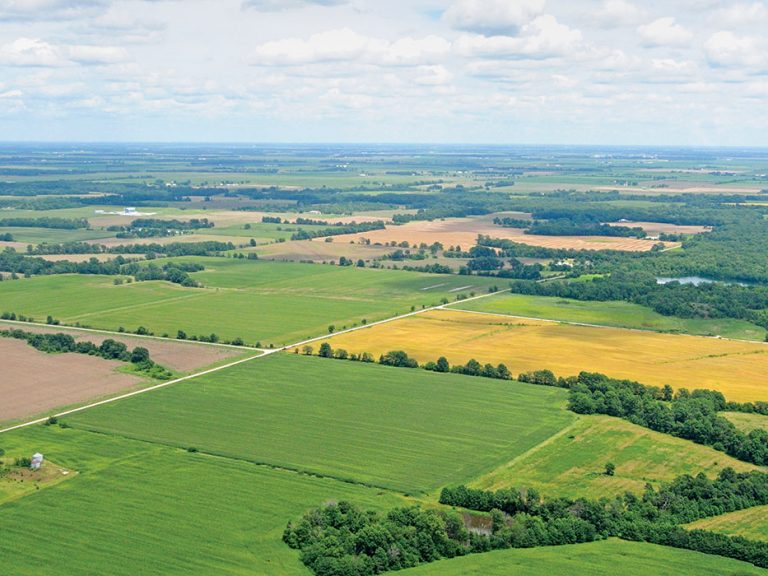 CAFF supports stronger land use planning tools at the local level. For example, local zoning and general plan processes should be strengthened to improve the effectiveness and quality of mitigation programs that protect farmland. We support adoption and enforcement of stronger ag elements in County General Plans.

CAFF supports the mitigation of development on farmland. We partnered with the American Farmland Trust and the California Climate and Agriculture Network to jointly sponsor a bill in the California Legislature in 2013 to require the mitigation of the development of farmland. Susan Eggman (D-Stockton), the chair of the Assembly Agriculture Committee at the time, was the author of AB 823, the California Farmland Protection Act, which clarified that the California Environmental Quality Act (CEQA) requires such mitigation by saving in perpetuity at least one comparable acre of farmland for every acre developed. The bill was rapidly killed by the Building Industry Association. We sponsored a second bill the following year with the same organizations and adding the CA Farm Bureau, AB 1961 (Eggman) that similarly did not get out of the first committee.

However, the state adopted mitigation requirements for the High Speed Rail project and the Natural Resources Agency developed the Sustainable Agricultural Lands Conservation Program based in part on these bills. That program became housed at the Strategic Growth Council and receives 10% of the Affordable Housing funding from the Greenhouse Gas Reduction Fund (cap and trade funds).  Through 2018 it had permanently preserved almost 100,000 acres of farm and ranch land.

Organizations Working to Save Farmland in California 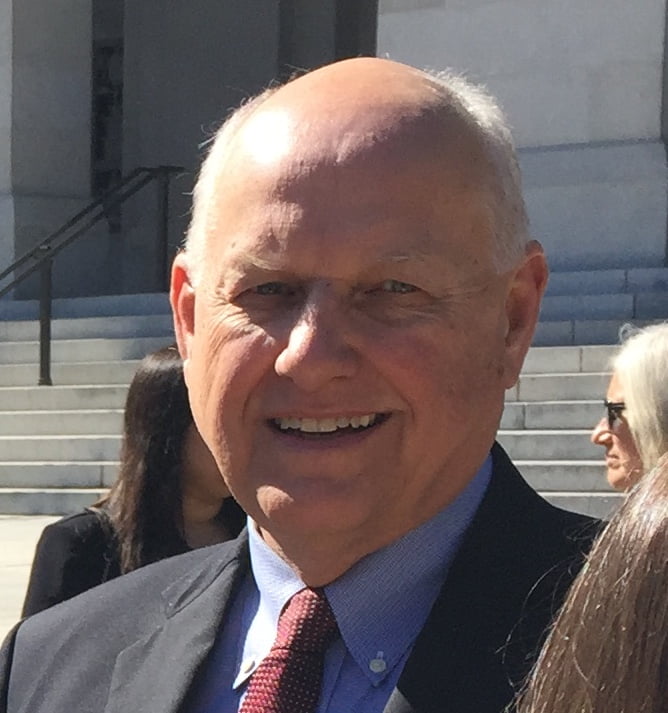 Dave directs all of CAFF’s policy work as well as the food safety and water stewardship outreach. Dave is an agricultural economist who conducted research on such topics as contract agriculture in Mexico, fair trade coffee in Oaxaca, regional competitiveness of the produce industry, living wages in Los Angeles, and farm labor in California.